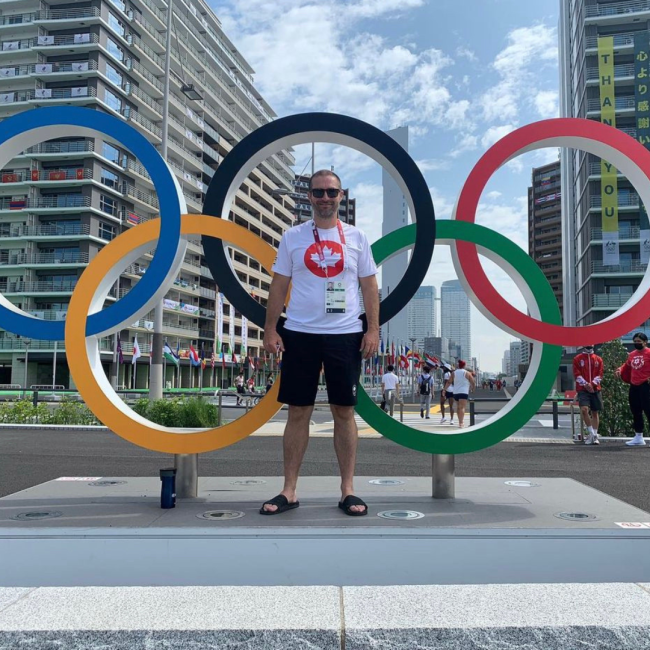 Why so blue? The reality of post-Olympic blues, and how some coaches and support staff are tackling it head on

When Chad Brooks got back from the Tokyo Olympics in 2021, he felt a bit off. The coach of the Canadian women’s kayak team returned to Nova Scotia with a strange empty feeling that some researchers are calling the post-Olympic blues. “It’s a weird sensation,” he said. “You've waited for something to happen for so long, and then it happens. And you're like, Oh, it's over.”

The drastic change from working so hard towards a singular goal to slipping back into your “normal life” with family and friends can feel like whiplash. “You’re just so focused on the Games,” Brooks said. “The next thing you know, you’re making lunches to send the kids to school.”

This common feeling among support staff and coaches caught the interest of Lori Dithurbide, an associate professor in Kinesiology at Dalhousie University. She first got the idea to research the well-being of staff and coaches when she returned from the Rio 2016 Summer Olympics. She worked as a mental performance consultant with the Women's National gymnastics team and felt a lull herself. She teamed up with Chris DeWolfe, a mental performance consultant and PhD candidate in Clinical Psychology at Dalhousie.

The researchers asked coaches and staff to describe their well-being throughout the entire Olympic experience. Participants reported a rollercoaster of emotions before, during, and after the Games: ranging from excitement and anticipation to low mood and emotional dysregulation. Some even felt physical sensations, like exhaustion or illness.

Researchers say the post-Olympic blues can vary in intensity and time frame. “It’s really dependent on what's happening in the person's life when they arrive home,” Dithurbide said. For some, the blues can actually kick in while they’re still at the Games, like feeling low after a crucial loss.

Luckily, there are some ways coaches and staff can combat the blues. DeWolfe says in the pre-Games period, managing workloads and balancing priorities helps, while being careful not to sacrifice rest or neglect personal well-being. There’s a tendency to focus 100 per cent on the athlete, which leaves coaches feeling strange once it’s all over. “They don't take much time to self-reflect, to step back and say, How am I feeling right now? What are my needs? Self-reflection through the process is really important,” DeWolfe said.

Brooks felt that sentiment. “As a coach, you end up wearing the emotions of all the athletes. It can really take a toll on you,” he said. 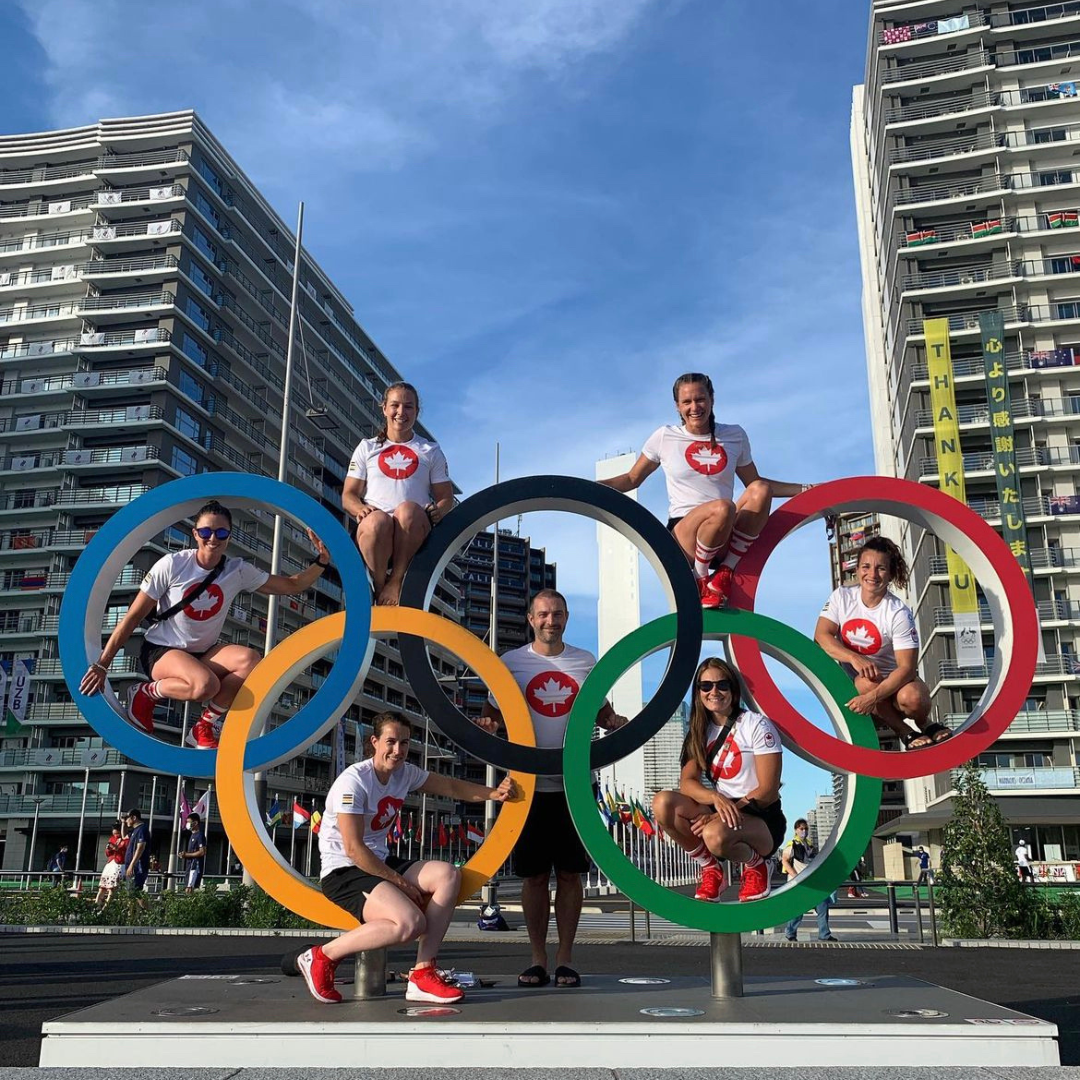 Another way to tackle the post-Olympic blues is to talk about it. Dithurbide remembers telling colleagues how she was feeling after Rio. “They would look at me and be like, oh my god I’m so glad you said that, I thought it was just me.” Normalizing conversations about the potential of feeling low after such highs can help people know they’re not alone. “There’s no ‘right way’ to feel after the Games,” DeWolfe said.

With Paris 2024 on the horizon, the researchers shared their report with Game Plan, a national organization that supports athletes post-Olympics, in hopes that mental health resources will be developed for coaches and staff, too.