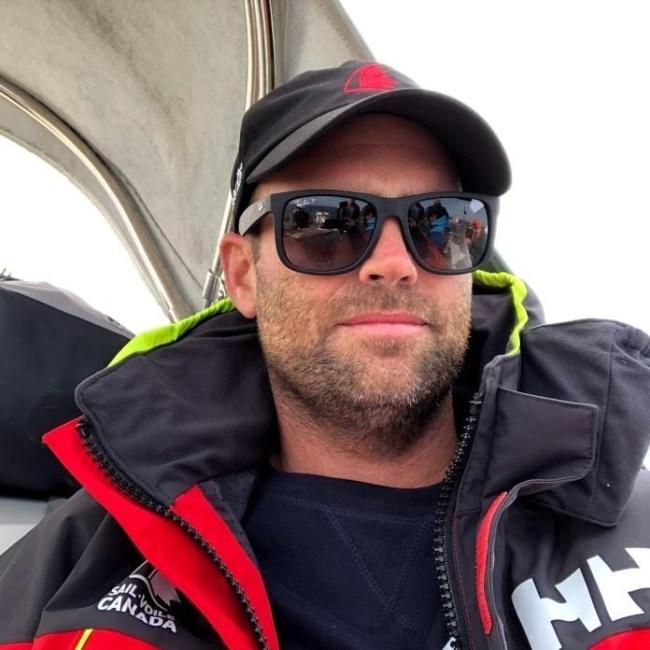 Stephen is looking forward to growing the base of sailing athletes in Canada and encouraging young sailors to pursue high performance racing.

“I am passionate about sailing as a competitive sport, and my goal is always to inspire more young people to pursue high performance pathways,” said Waldie.

Stephen was the coach for team Canada at the 2018 and 2019 Youth Worlds and named the Quebec Sailing Coach of the Year in 2019.

“We [Sail Nova Scotia] are excited to have Stephen Waldie join our team. We are looking forward to seeing the impact he will have on athletes and coaches in the sailing community,” said Frank Denis, Sail Nova Scotia Executive Director.

To learn more about the Canadian Sport Institute Atlantic: csiatlantic.ca