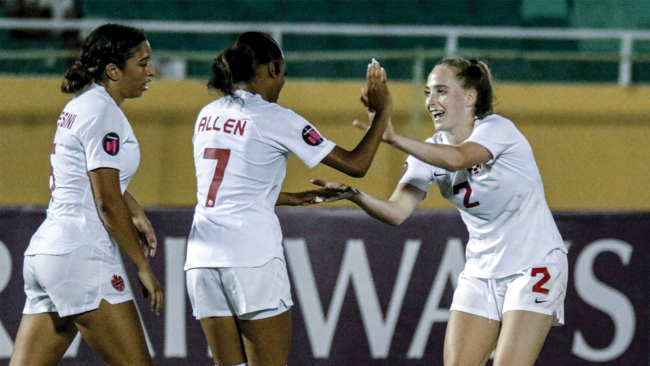 Light it up: How the IGNITE program helps Mya Archibald juggle school, sport, and being a teenager

2022 was a breakout year for 17-year-old Mya Archibald of Fall River, N.S. In May, the soccer player helped Team Canada win a bronze medal at the 2022 Concacaf Women’s U17 Championship in Dominican Republic, and in October, she travelled to India to play the U17 World Cup. “It was a crazy experience, just a dream come true,” Archibald said. “It’s still so surreal, I can’t even believe it happened.”

After making a move to British Columbia, Archibald now plays for the Whitecaps Girls Elite REX in Vancouver. For a high schooler travelling around the world playing elite-level soccer, it can be difficult to balance schoolwork. That’s where Canadian Sport Institute Atlantic’s IGNITE program comes in – a system to help high-performance high school athletes complete their courses with flexibility to rest, recover, train, study and compete all at once.

“I spent the last half of my career in high schools, so I knew what kids needed for scheduling,” said program coordinator Gary Walker. As a former principal of Halifax West High, Walker can navigate the school system with ease, acting as a go-between for athletes and parents. Before the IGNITE program was created in 2014, high-performance athletes were left to coordinate with school administrators and teachers while competing in sports – a daunting prospect for some. 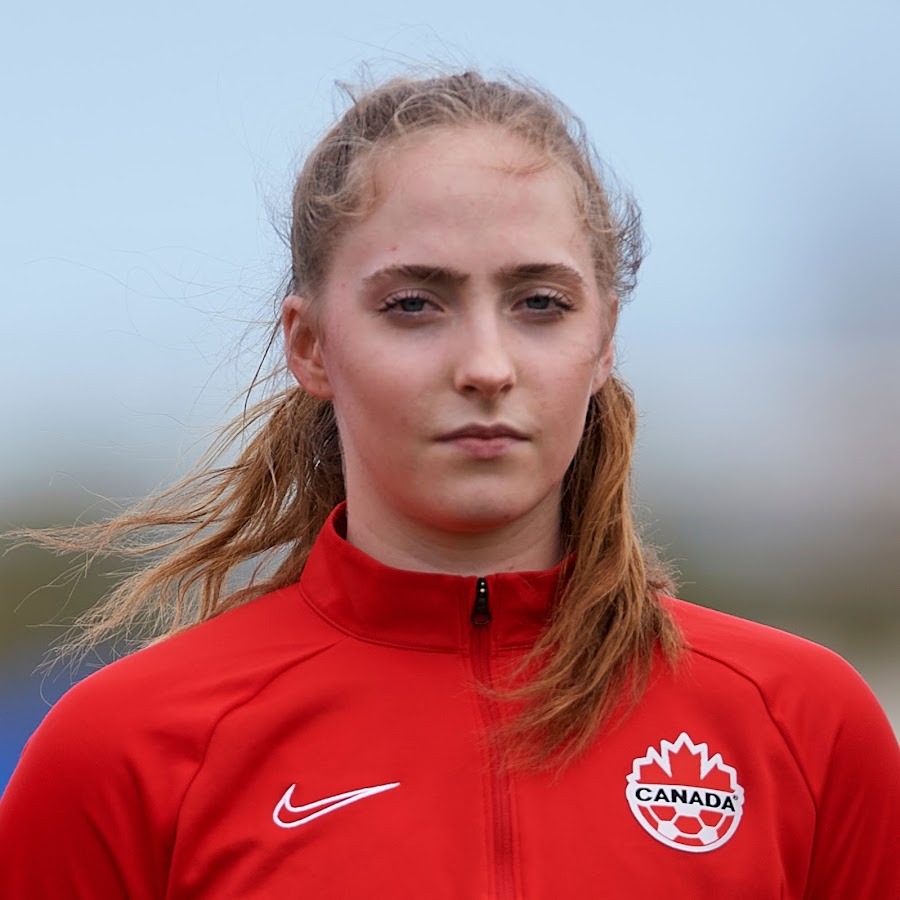 “I just wanted to make it seamless for the kids so that they didn't have to be stressed about school,” he said. “I'd say to the parents, I will deal with school so you don't have to.” This year, Walker worked with 19 schools and acted as a liaison for 34 student athletes from South Shore to Cape Breton. He gives schools a heads up about any upcoming absences related to training or travel. “I take care of it,” he said.

Walker even helped Archibald transfer her school credits from Lockview High School to Vancouver, giving her the freedom to focus on her sport and get schoolwork done. “That was actually going to be complicated, so the IGNITE program helped a lot,” Archibald said. “It was no stress for me, because Gary figured it all out for us.”

With Walker as the middleman, Archibald also felt more comfortable missing school to play soccer abroad. “I was able to focus completely at the trial and not have to worry, like, Oh my gosh, back home, my teachers are giving me all this work,” she said. That’s not to say school is put on the backburner – student athletes still have to perform academically to be a part of the program.

That’s one reason Walker is a passionate champion of the program. “I take great pride knowing that I had a whole group of these kids in the program that are doing something on behalf of the country,” he said. “I always say to teachers, make sure you make a connection with these kids because down the road, you'll hear their names.”

And the future looks bright for Archibald; she heads to the University of Illinois in 2023, where she’ll play soccer and study engineering.