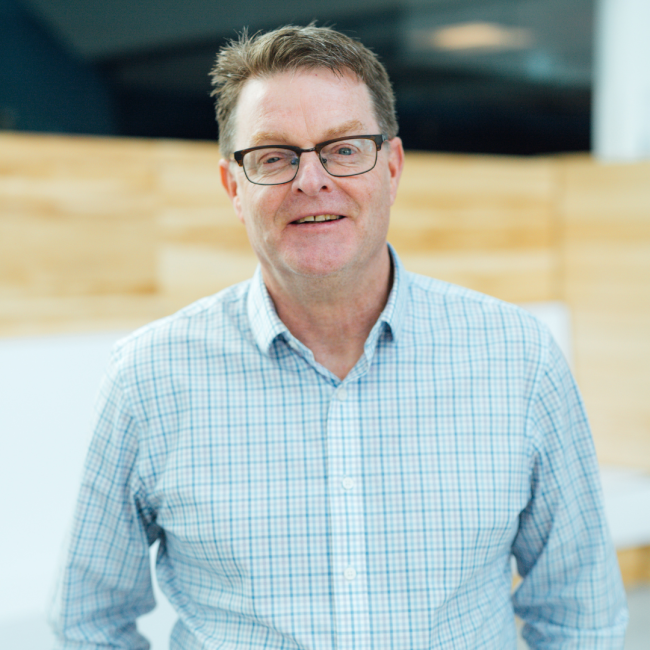 A Letter From Our CEO

As we look back on 2022, we saw world class performances from Atlantic Canadians, who found themselves atop many podiums.

In 2020 and 2021, athletes and coaches demonstrated their resilience and agility in their ability to adapt training and competition norms. Our team was thrilled to support them along the way, challenging ourselves to collaborate and play in an ambiguous environment.

At the senior competition level in 2022 we saw 16 medals claimed by Atlantic Canadians at World Championships and eight podium finishes at the junior /U23 international level.

The past year has been an amazing one in the history of sport in Atlantic Canada. In Nova Scotia, we saw a record number of medals won at the Canada Summer Games. Twenty-one athletes won medals at world championship events including gold by Connor Fitzpatrick on Lake Banook in August. More recently, Kamylle Frenette claimed bronze at the World Triathlon Championships and Ellie Black and Denelle Pedrick made history in Canadian women's gymnastics when they podiumed at Artistic Worlds, qualifying their team for Paris 2024. 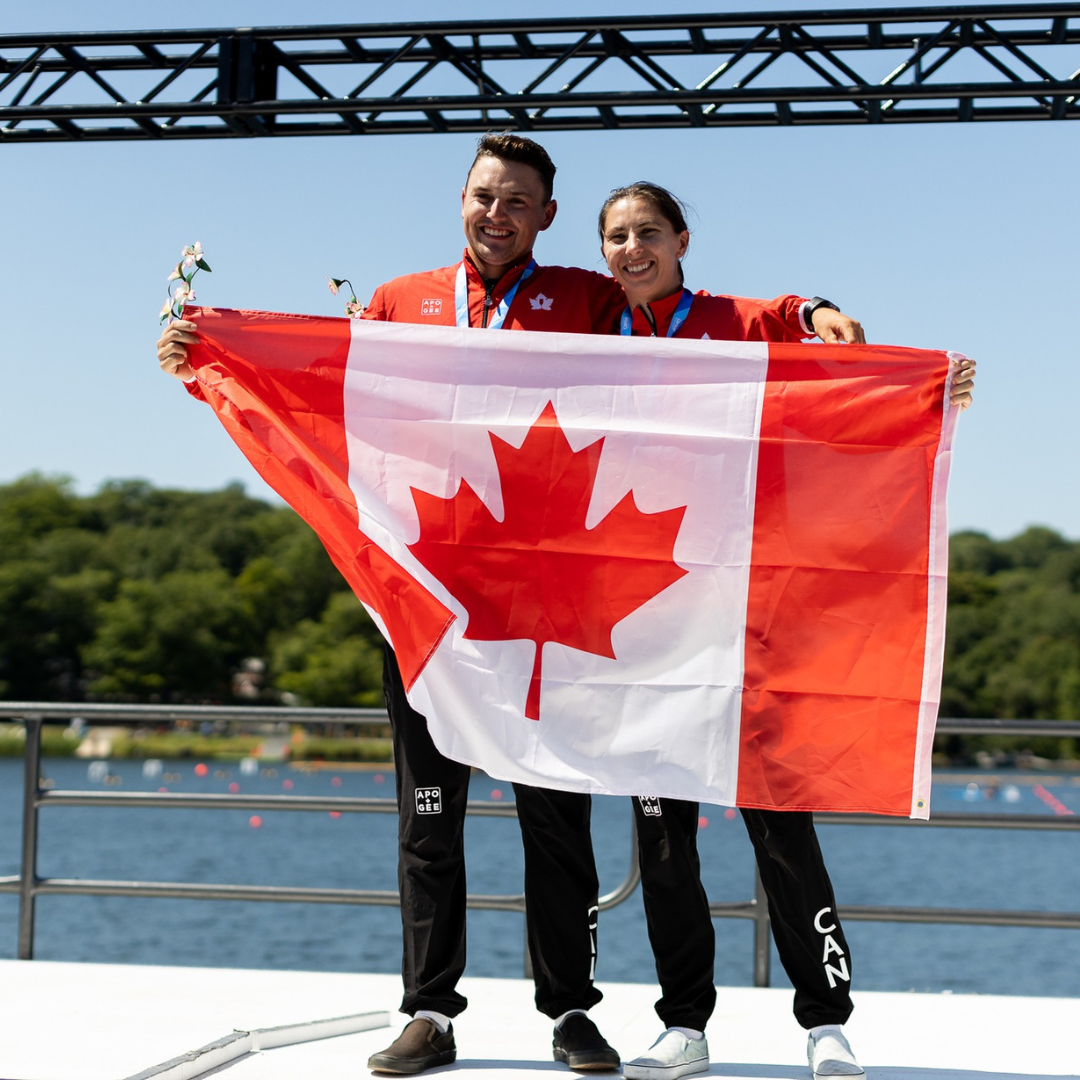 It was thrilling to see the return of large sporting events in Atlantic Canada, where local talent was on full display at the 2022 Canoe and Paracanoe Sprint World Championships and the World 49er/49er FX/Nacra 17 on St. Margaret's Bay.

It cannot go without saying that it has been revitalizing to see coaches return to what they love to do. Andreas Dittmer, Chad Brooks, David Kikuchi, and Troy Ryan led their teams to top performances while we saw Jack Hanratty named the head coach of Rugby Canada’s 7s Senior Women’s team. Rowing Nova Scotia coach, Pat Cody, also made waves nationally, as he was named as head coach for the 2022 CanAmMex National NextGen team for Rowing Canada. 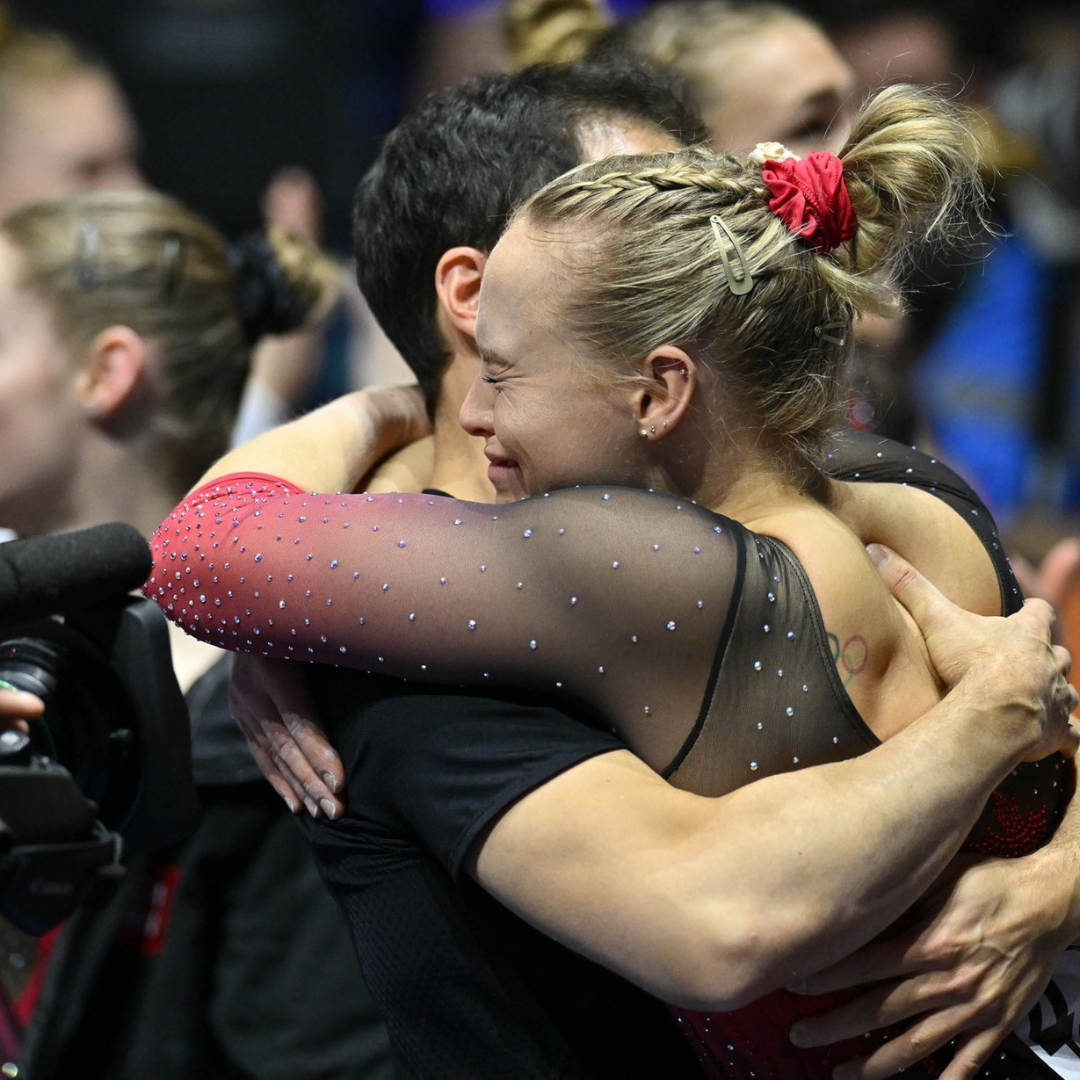 Finally, I’d like to recognize a few of our own, who took to the spotlight from behind the scenes. Olympian Sarah Conrad who is also a part of our strength and conditioning team as well as former CSI Atlantic coach, Csom Latorovszki, were inducted into the Nova Scotia Sport Hall of Fame. We also saw CSI Atlantic Dietitian, Angela Dufour, receive the 2022 Sport Scientist of the Year Award for her positive impact on high performance sport in Canada.

We look forward to cheering on Atlantic Canadian athletes, coaches, and our own abroad or at home in 2023. Here’s to looking forward and continuing our pursuit of excellence with our partners in the new year.

Atlantic Canadian Athletes Who Podiumed at Senior World Championships in 2022: