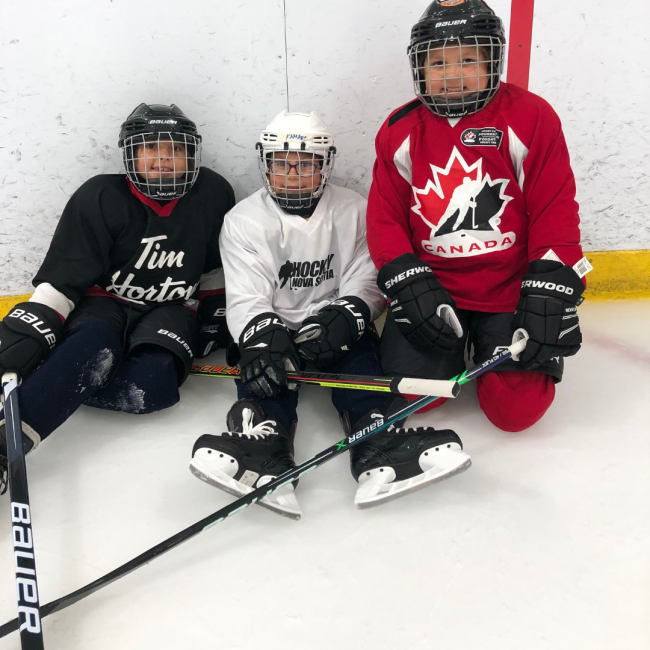 Let’s Hear it For The Girls: Unpacking the success of the Indigenous Girls Hockey Program

When Madison Gould was growing up in Eskasoni, she played hockey on the boys team. She knows what it’s like to be alone in a dressing room – and to be the only girl on the ice.

But now, girls in her home community have the opportunity to play alongside their peers, thanks to the Indigenous Girls Hockey Program put on by Hockey Nova Scotia and Canadian Sport Institute Atlantic. 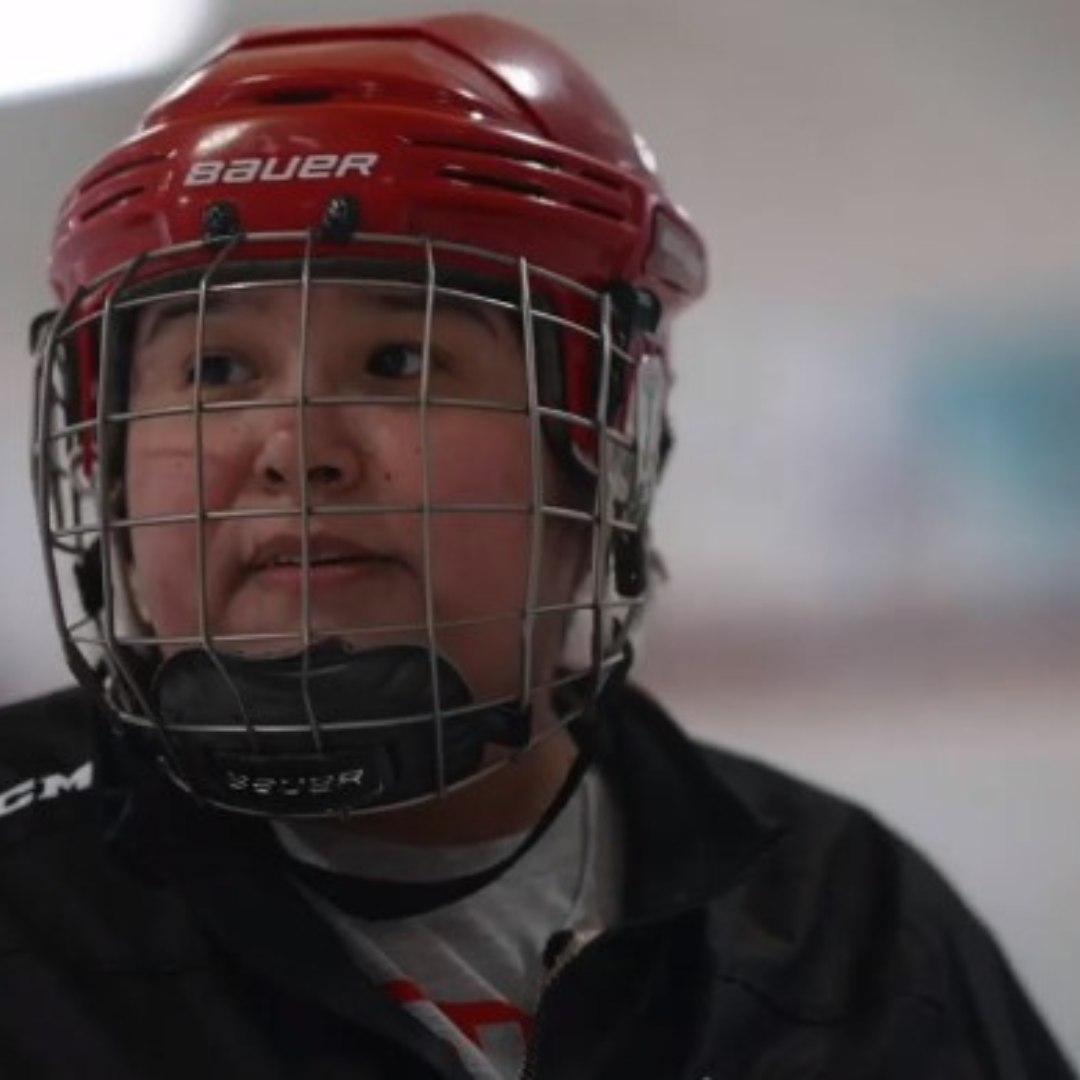 As head coach, Gould helps girls under 13 foster a love for hockey without having to leave their community. “This is my dream to have a girls team in Eskasoni,” she said. “I'm seeing the sport grow in my community.”

A passion for girls hockey is growing in other areas, too. The program has been a success in First Nations communities across the province. Since it debuted in early 2020, it has expanded to four locations – Membertou, Eskasoni, Truro, and Halifax Regional Municipality.

Thirty Indigenous girls between the ages of six and 14 have signed up for the free program scheduled to begin in January 2023 in the Halifax Regional Municipality. Gear is provided by Jumpstart for those who need it, which helps break down barriers that keep Indigneous girls from playing hockey.

“I just saw there was an opportunity to create greater access and opportunities for our Indigenous girls in the province,” said Ryan Francis, co-founder of the program. “We’re creating a space where our girls can experience hockey with their peers. There's no other place for them to do that.” 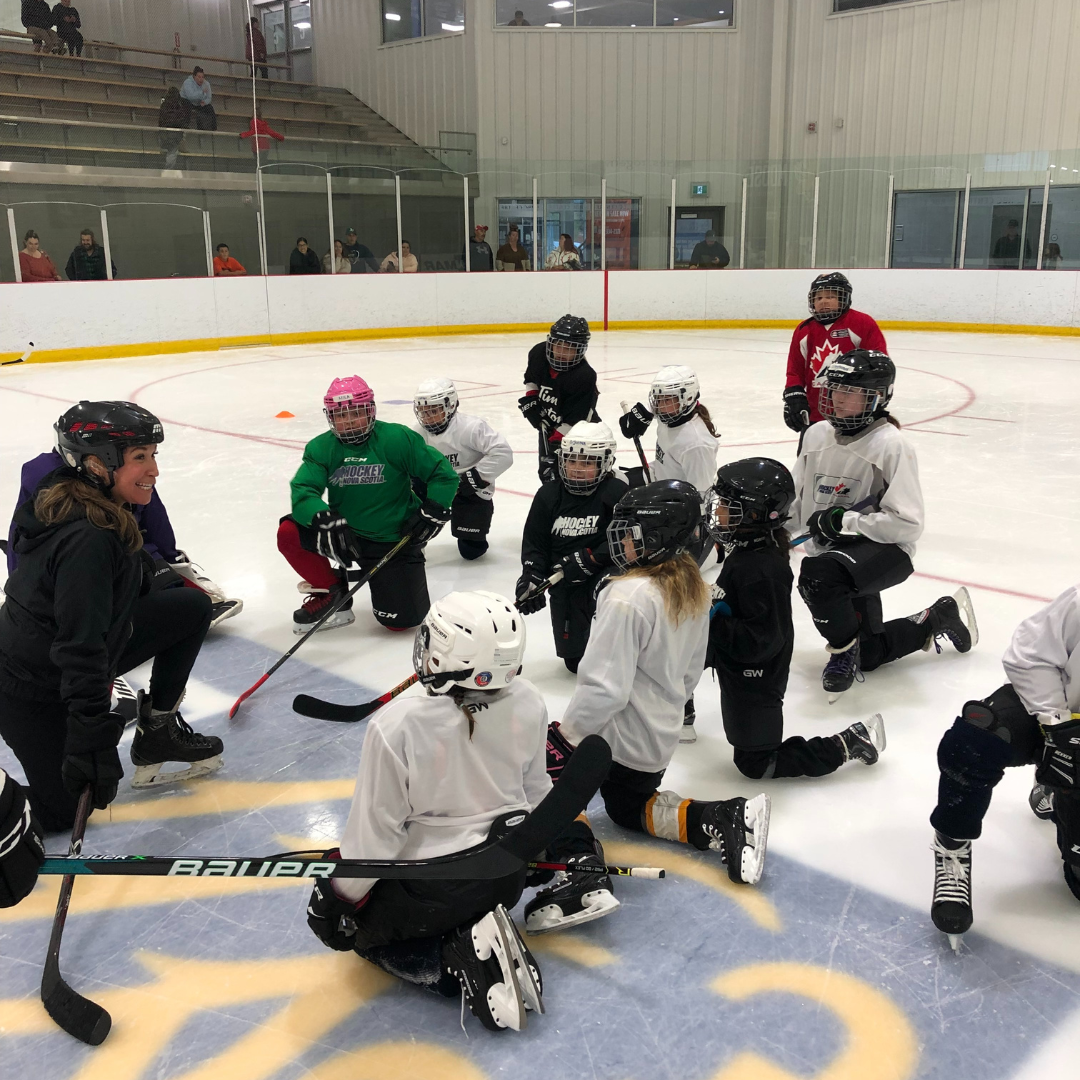 In addition to playing alongside their peers, Francis says the program focuses on having Indigenous women as ice leads and administrators, so the girls can see themselves in their coaches and leaders. “That's really important towards creating that sense of belonging and that sense of feeling included,” he said. “That's really the heartbeat of the program, and certainly why we've seen success.”

Regardless of skill or experience, Francis says the girls are able to show up and be themselves – whether they’re old pros or just stepping into skates for the first time. That’s a unique feature of a program that celebrates coming together and experiencing hockey the way the girls want to: in their community with peers, coaches, and leaders they’re familiar with.

“That all lends itself to that sense of belonging and stepping onto the ice in an environment that you feel safe, and you feel seen and feel understood and celebrated,” he said.

In Eskasoni, the girls are encouraged to speak their language on the ice, on the bench, and in the dressing room. “I always tell the girls, speak your language. You guys are learning it in school. Keep on speaking it,” Gould said. “They speak it to me and I speak right back to them.”

There are now three Indigenous girls hockey teams in Eskasoni, and the feedback is positive from players and parents alike. Gould is happy to see the program expand across the province; she hopes more Indigenous girls will see hockey as an option and are  encouraged to try it out. 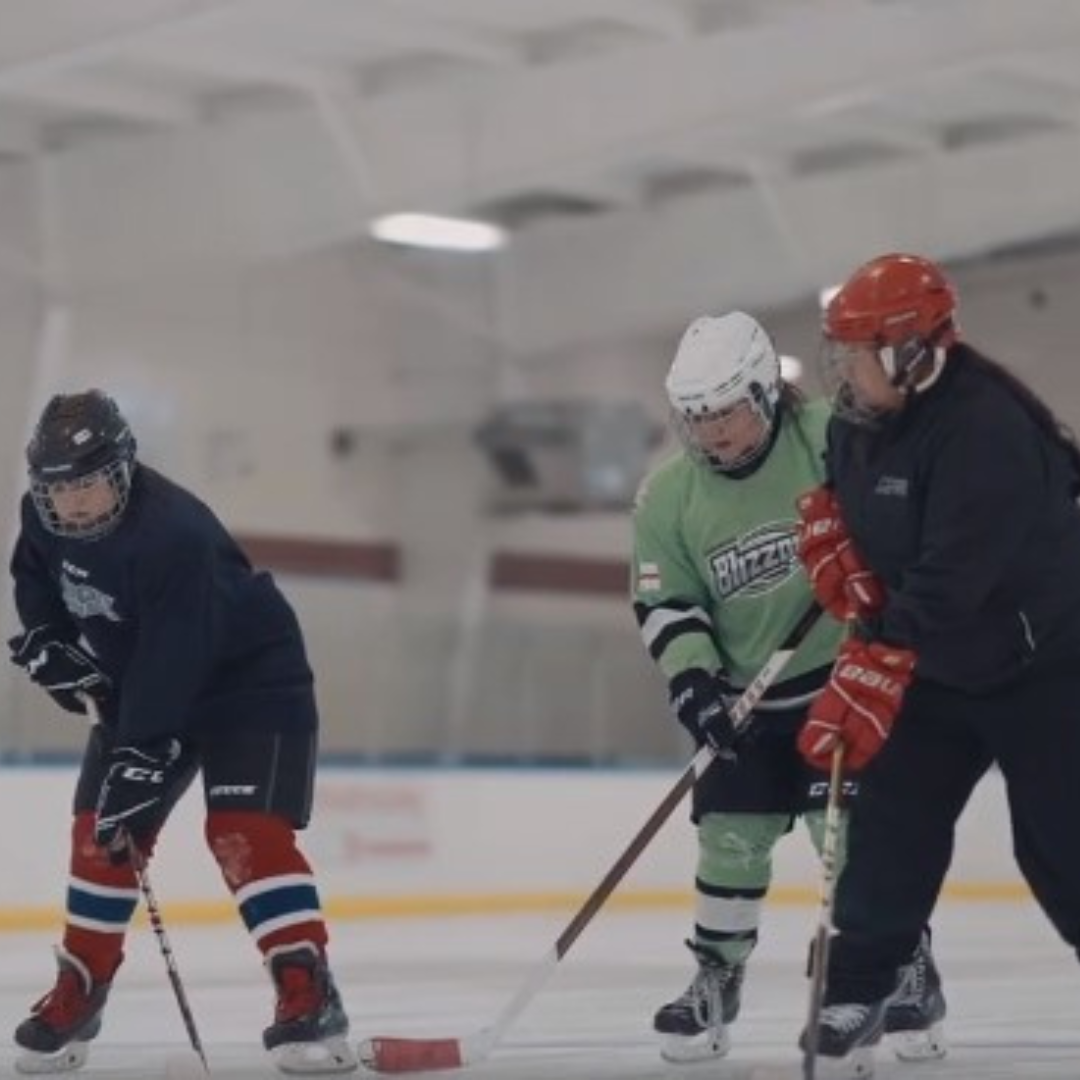 Looking to the future, Francis hopes the program will one day go beyond provincial borders and break out of the colonial structure of sport, becoming a Mi'kma'ki girls hockey program. “It will be difficult and challenging conversations, but it will really acknowledge, recognize, and honor our traditional territory.”